Field is set for this unique 60-player event, which will be starting on June 60. Shades of the old World Cup of Golf, with a limited field, no cut, and limits on the number of players from any individual country.

Looking at the South Koreans (Sungjae Im and Si Woo Kim) because they’re playing for their careers. Getting a medal can be worth $50M here, the difference between being able to continue their careers and having their careers become permanently and completely wrecked due to the mandatory military service.

Other players of note:

Jon Rahm - the favorite
Bryson DeChambeau - He’s finished! So long, it’s been nice knowing you
Garrick Higgo - Finally a tournament he can play on the weekend (there is no cut)
Rory Sabbatini - Let’s see if the ringer can pull it off
COVID 19 - I expect this to take out at least 1 golfer. Hopefully they will allow replacements in case it happens before the first tee

I would be interested to see some predictions or markets on Podium/Medal as well - given what they are playing for! Would be interesting to see how some of the players a bit further down are trending coming in, I’ve never heard of a bunch of players near the bottom, haha.

Definitely a wide-open tournament since the players near the bottom should have a ton of motivation to do well.

Even most of the bottom tier players are decent players on the European/Asian Tour so I think you may see some surprises.

As for Korea they need to allow the players in military service to play in the Korean Tour and spend time playing/teaching golf to the military personnel. Helping the generals improve their golf game and relieve some stress is military service too.

That’s a great idea re: Koreans - makes a lot of sense.

The field really is wide open - and like you said motivation will be high for many of the bottom-tier players. Wonder if it will be difficult for the Americans to get jacked up about winning a medal or not. I assume with who is going (JT, Xander, Collin) they should be motivated. Guys like Rahm and Rory are so passionate about their nation that it will be a no-brainer.

Do we know anything about the course at this point? How does DG plan to model this event?

First of all let’s wait and see if there is an Olympic Games, the whole thing could be COVID’d (The Delta edition!)

I don’t know anything about the course or the setup but I imagine it will be somewhere between moderate and super easy. Everyone wants cheap praise and the easiest way to get it is to set up a golf course that looks good and has tons of birdies

Dream scenario would be seeing Anirban Lahiri beat Jazz Janewattananond in a playoff at -24 (for Datagolf subscribers, that is)

Good point about the T3 market since this is the Olympics. In that case we may not see a T20 market.

I think this will be a “To win a medal” market which is slightly different from a T3 market.

@matt_courchene sorry if I missed this but do you guys plan on doing a model and scratch tools for the Olympics? Thanks

Yep, we will. Should be up early as they are a half day ahead.

Thanks! There is a European Tour event this week too so everything is on an early timescale this week.

Hopefully you are getting traction and growth on the financial side of things to make it worthwhile for you guys. Otherwise, you’ll get burnout given the antisocial hours and seven days a week nature of what you offer. Passion for golf can only motivate so much.

On the event itself, are the medals the result of playoffs if ties? Or is it similar to other sports where in theory there can be multiple silver/bronze medals. Just see that some markets have opened on a win medal basis.

They have playoffs in Olympics Golf to determine medal positions.

Wow, it didn’t take long for the tournament to be turned upside down! Good to see that the Olympic Committee allowed replacements for Rahm and DeChambeau.

In other news, the juice is absolutely awful at FanDuel in the win market, it’s definitely much higher than what I’m used to seeing. I guess they decided to target the square action. For example, Jhonattan Vegas went from 100-1 to 50-1 after his second place finish last weekend. They must be following the lead from Bet365 (who are also offering way worse juice than usual). I’m not noticing a comparable shift in the juice in the European Tour win market.

I think this may have something to do with Japan’s COVID 19 policies. If someone has a six stroke lead on Hideki going into Sunday well it wouldn’t come as a surprise if something happened between rounds 3 and 4.

I’m curious when the players who played last week such as Pereira and Vegas are going to arrive in Japan.

Patrick Reed said that he’s not going to have time for a practice round, but I’m not sure if that’s the case for all the late arrivals.

Yeah I read that Reed has to do three days of covid protocol testing before he can leave, which would be Saturday-Monday, fly out on Tuesday night. Presumably the other lads will have been doing it from Friday-Sunday last week, and can fly out today.

Will there be ownership projections for DK contests, or too difficult to project for this kind of week?

They will be up tonight or early tomorrow morning. Colin Drew of DailyRoto is the one who actually does these for us (it’s the one thing we outsource). 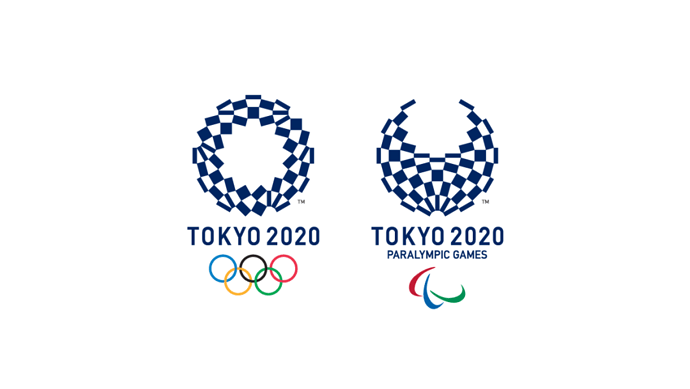 Just wondering if strokes gained data will be incorporated in the scratch tools when they are updated? This link has them for each player.